As rising drug prices continue to steal headlines, UK-based multinational pharmaceutical and biopharmaceutical company AstraZeneca has joined forces with a number of other pharma companies in freezing prices in the US for the remainder of 2018.

The move came in July following criticism by US President Donald Trump over the cost of medicine. Lowering prescription drug prices became a top 2016 presidential campaign issue. Matching similar commitments from Pfizer, Novartis, Roche, and Merck, AstraZeneca’s Chief Executive Pascal Soriot announced to reporters that the British company was also committed to putting a freeze on prices in the second half of the year. 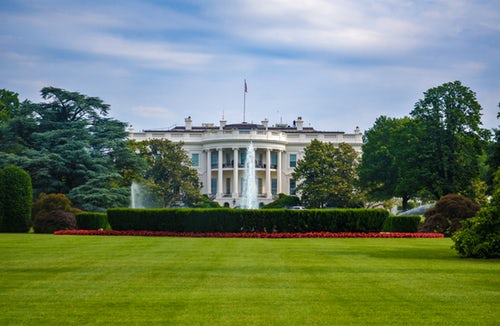 Speaking to Business Insider in October, US President of AstraZeneca Ruud Dobber said that price increases have to be within a range that sits comfortably with him. "If I don't feel comfortable, that is simply not good," he said. "I think it's reasonable to increase your price a little bit because you have something unique. We've only one objective, that we're making our drugs affordable for patients. If the drug is not affordable, the patients cannot benefit, and we will not be making profit. It's as simple as this."

Compounding the problem for Dobber are the so-called middlemen of the pharmaceutical industry, and the rebates that get passed around as an unsustainable aspect of the market. If you follow the pill from the research lab to the patient, you will find that the list price for a drug is almost never what a drugmaker ends up taking, nor what the patient actually pays. The reason is that drugmakers provide tens of billions in rebates and discounts – which are negotiated by pharmacy benefit managers (PBMs) – every year. 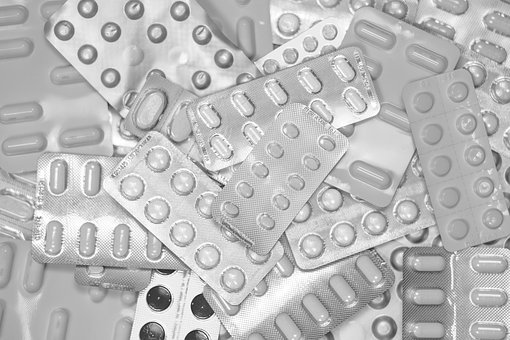 However, the fact is that many patients are seeing higher out-of-pocket costs in large part due to the complex supply chain that absorbs many of the price discounts that drugmakers provide. “Drug companies don’t set the price consumers pay, PBMs, insurers and pharmacies do,” said President and Co-Founder of the Center for Medicine in the Public Interest Peter Pitts during a panel discussion hosted by the Mackinac Center for Public Policy in May. “PBMs and insurers negotiate significant reductions from the drug manufacturers’ 'list price' through a complex system of discounts, rebates and clawbacks, and then fail to pass most of those savings on to the consumer. The people who should benefit from those reductions are patients, not highly-paid middlemen.”

Dobber said that AstraZenca is clear that it would like to get rid of rebates, and to move to competition on the base of net price – i.e. the amount the company actually receives after factoring in any discounts paid out – instead. 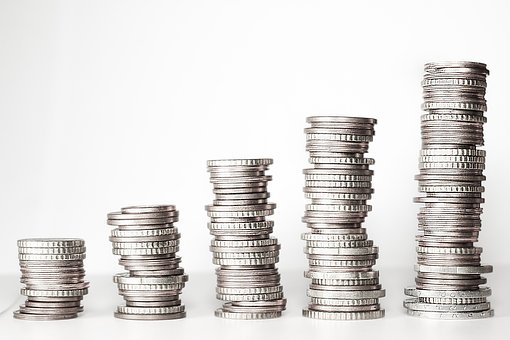 Merck CEO Ken Frazier shares Dobber’s sentiments about the amount of money that ends up in the pockets of middlemen. He said that Merck publishes the list prices the company sets for a particular drug, which is the most publicly available number. However, after the list price is set comes the discounts the drugmaker pays out to middlemen. These can vary hugely, are kept secret, and don’t necessarily get passed on to patients. For example, Merck publishes reports outlining the company’s average list and net price increases for its products. In 2017, Merck’s average net prices after factoring in discounts decreased by 1.9% as list prices increased 6.6%.

"I don't understand why we live in a world where 50% of the value goes to the supply chain," Frazier said.

Frazier and Dobber expect to see disintermediation in the pharmaceutical industry, where the number of companies between a product and consumer are reduced. Already there are mergers taking place that combine insurers with PBMs – such as Cigna’s recent merger with Express Scripts – and they also anticipate the entrance from players outside the industry, such as Amazon, which would have a big impact on the industry. Whether any of this will lead to the long-term lowering of drug prices remains to be seen – but with price freezes, rising backlash against middlemen, and ongoing pressure from the Trump administration, Dobber believes that change is coming, and that it’s high-time for the amount of money getting redirected in the system to be reduced.

"At the end of the day, it's a bit of black hole and you don't know where the money is ending up," Dobber said. "I think that model needs to change. I completely agree with Frazier that the model is not sustainable. The US deserves a bit of a shakeup of the health system. It's too complex, it's too fragmented, it's too expensive."

Download the agenda today for more information and insights.