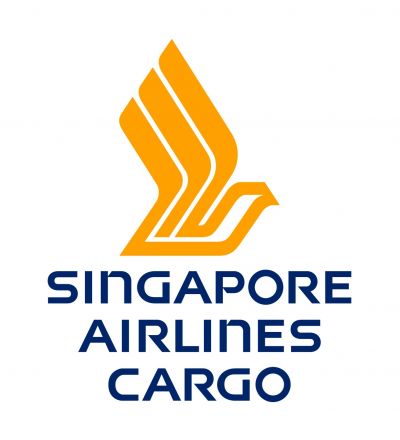 Singapore Airlines offers cargo capacity on its fleet of Boeing 747-400 freighters as well as passenger flights operated by carriers within the SIA Group, which includes Scoot and SilkAir. Its combined network covers over 130 destinations across six regions and it is ranked amongst the top 10 largest [1] cargo carriers in the world based on freight-tonne-kilometres flown. In terms of service reliability, Singapore Airlines has been consistently rated within the industry as one of the highest-performing cargo airlines based on IATA Cargo iQ benchmarks. [1] As ranked by IATA in World Air Transport Statistics 2019.